Some of the leading names in the Greek shipping industry participated in the first-ever virtual edition of the Lloyd’s List Greek Shipping Awards, streamed on Friday, 4 December 2020.

Organised by Lloyd’s List, the provider of international shipping information since 1734, the highly popular annual awards event continued to receive impressive support from Greek and international sponsors, led by overall Event Sponsor ClassNK, despite its recasting as a digital event due to Covid-19 restrictions.

The online event highlighted the global nature of Greek shipping with exclusive data showing the frequency of Greek ship port calls around the world. Other themes that emerged as the evening unfolded included the industry’s concern for its seafarers during the coronavirus crisis, the importance placed on sustainability and also the resilience of the country’s passenger shipping industry in maintaining services to the Greek islands.

For the first time in 16 years, a woman walked off with the Greek Shipping Personality of the Year Award. The panel of industry judges, which sifted through more than 200 nominations for the 18 awards, selected Anna Angelicoussi of Alpha Bulkers, Alpha Gas and Pantheon Tankers for the honour, making her the first female victor in the category since Athina Martinou in the inaugural year of the awards in 2004.

Other top personalities recognised were Suzanna Laskaridis, founder of Real Time Graduates and Blue Cycle, won the Next Generation Shipping Award for personalities under 40, while the president of the Passenger Shipping Companies Union, Michalis Sakellis, was named Newsmaker of the Year.

Guy Platten, Secretary General of the International Chamber of Shipping, was elected International Personality of the Year, the only award exclusively for non-Greeks, for his tireless efforts to solve the international crew change crisis.

Other honorees included ONEX Shipyards, owner of the Neorion yard in Syros, for singlehandedly reviving the prospects for Greek shipbuilding and ship repair.

Our congratulations to all the winners of the 2020 Greek Shipping Awards:- 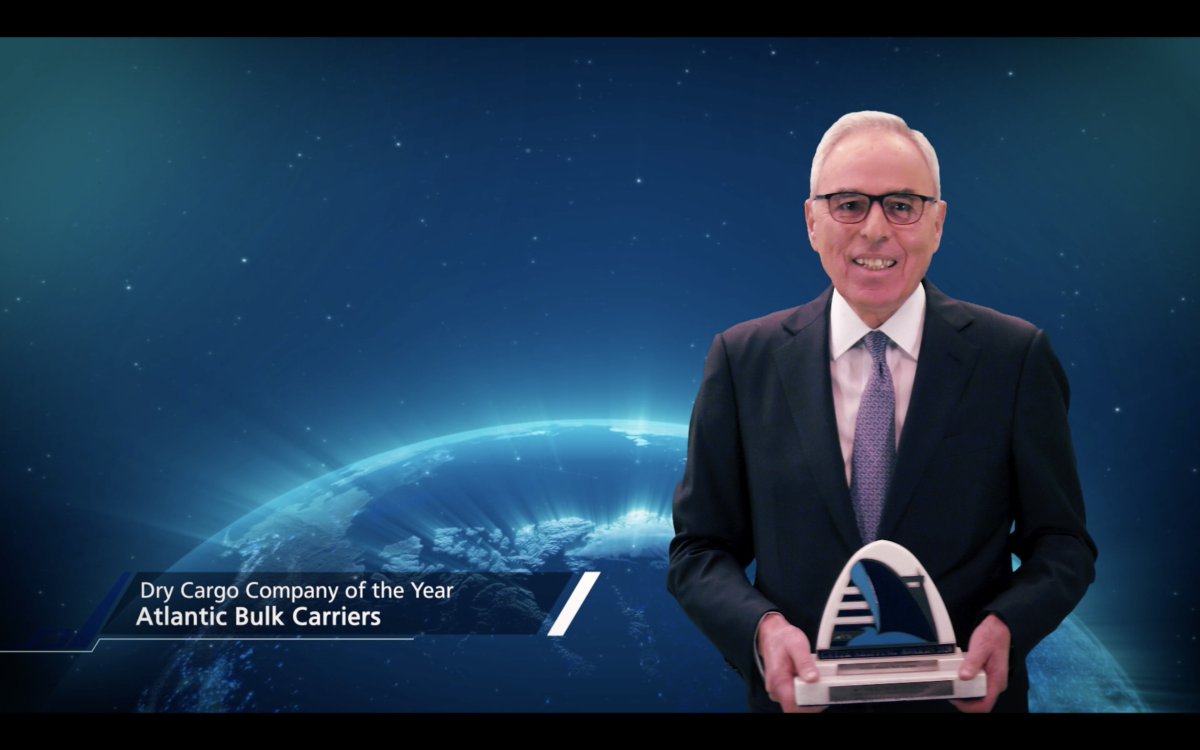 Shipbroker of the Year
Seaborne Shipbrokers 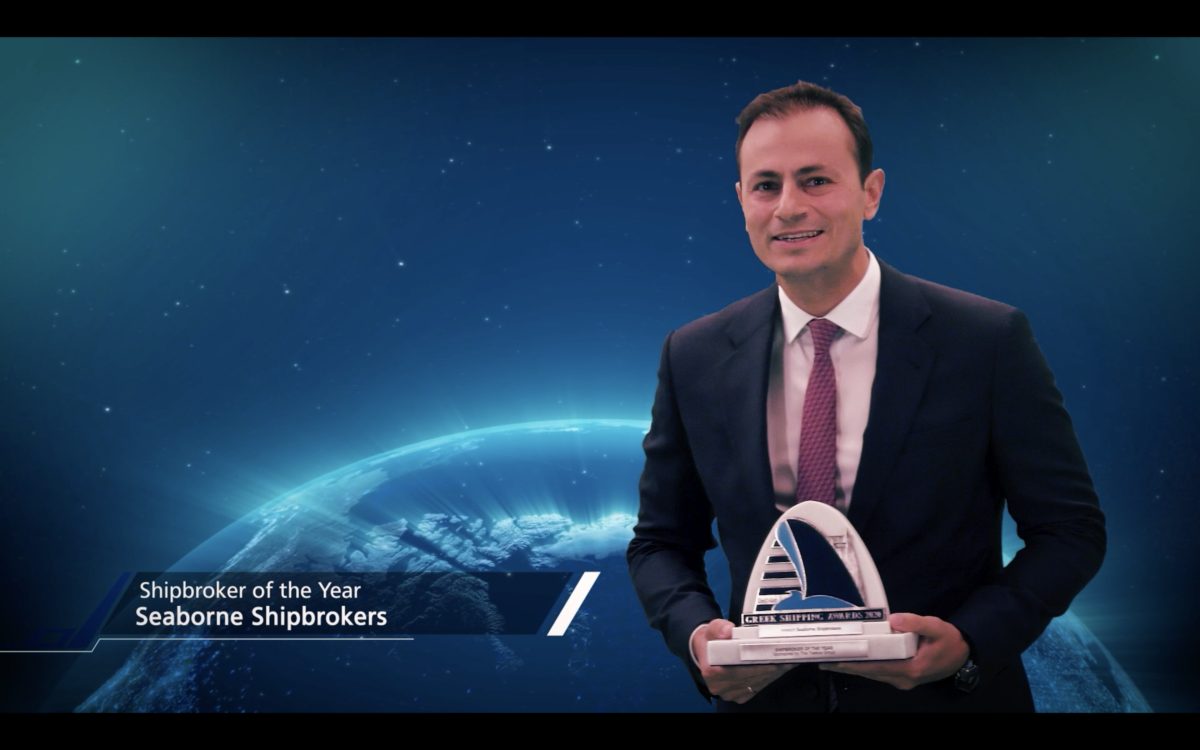 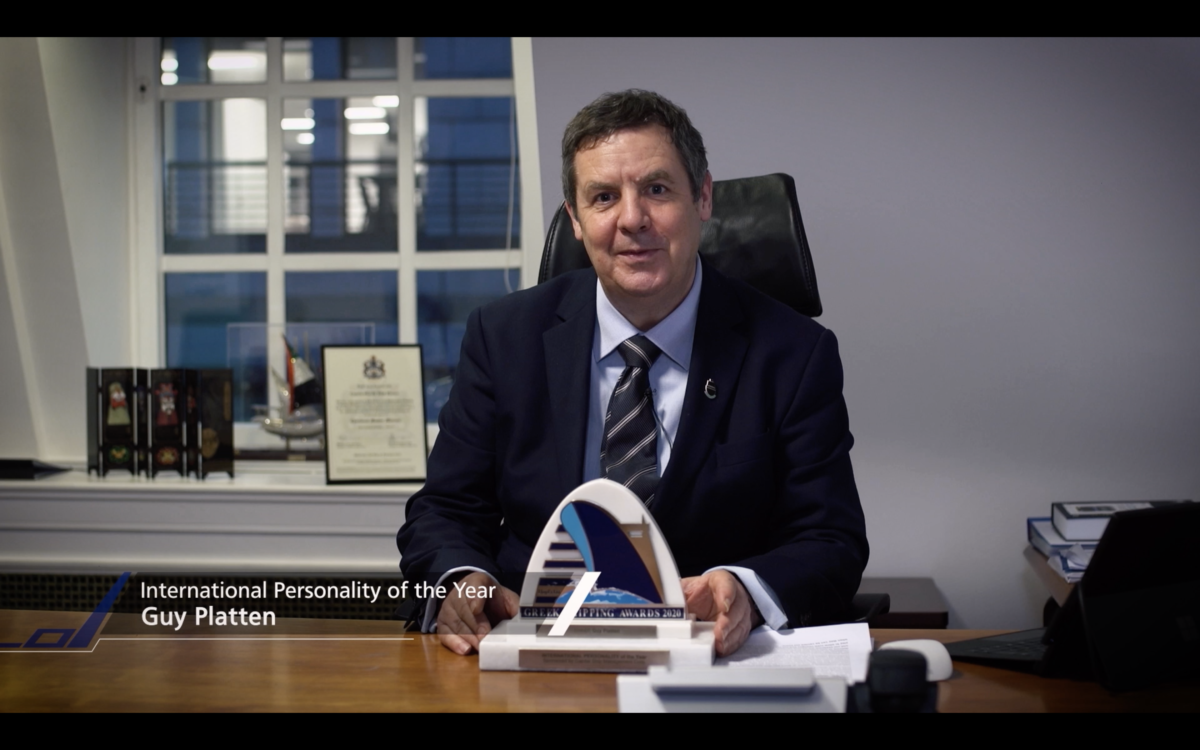 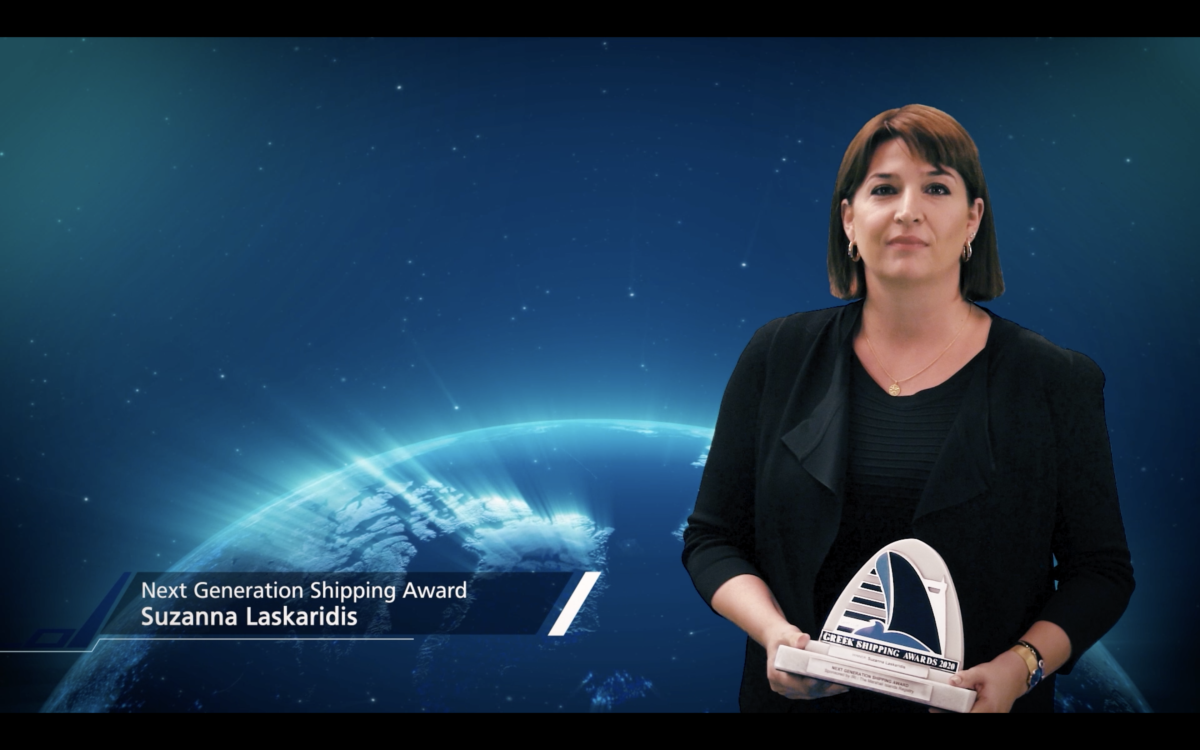 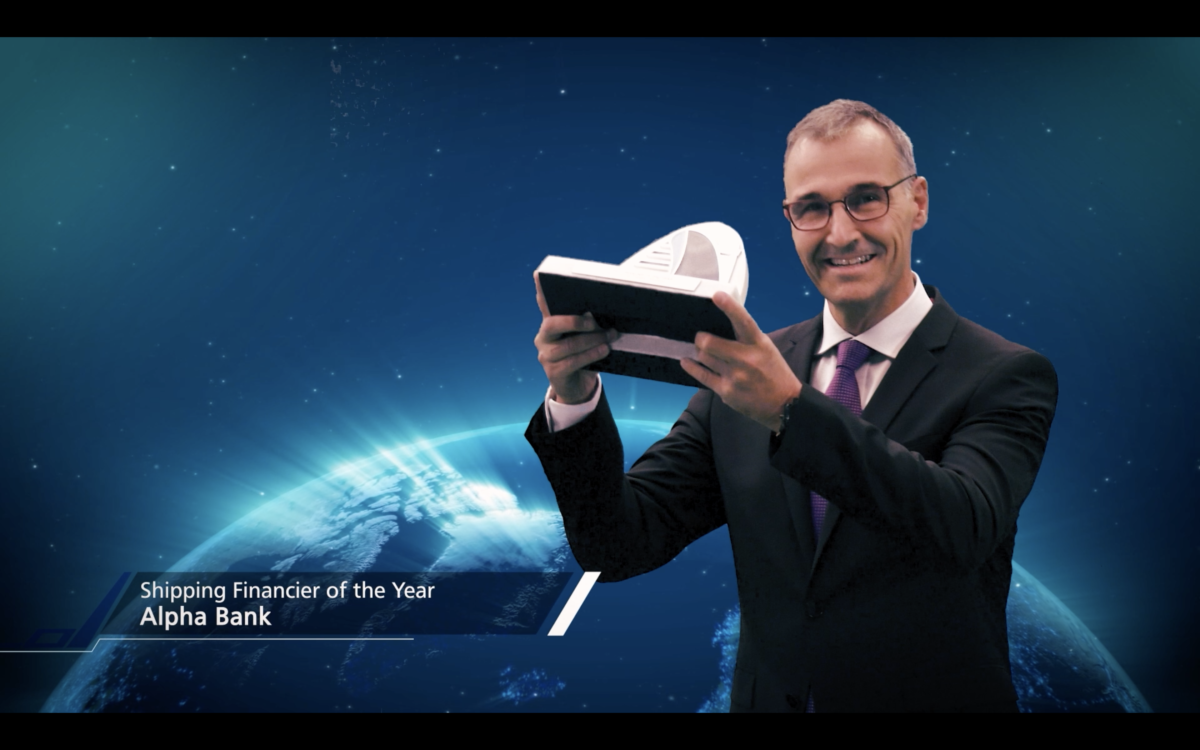 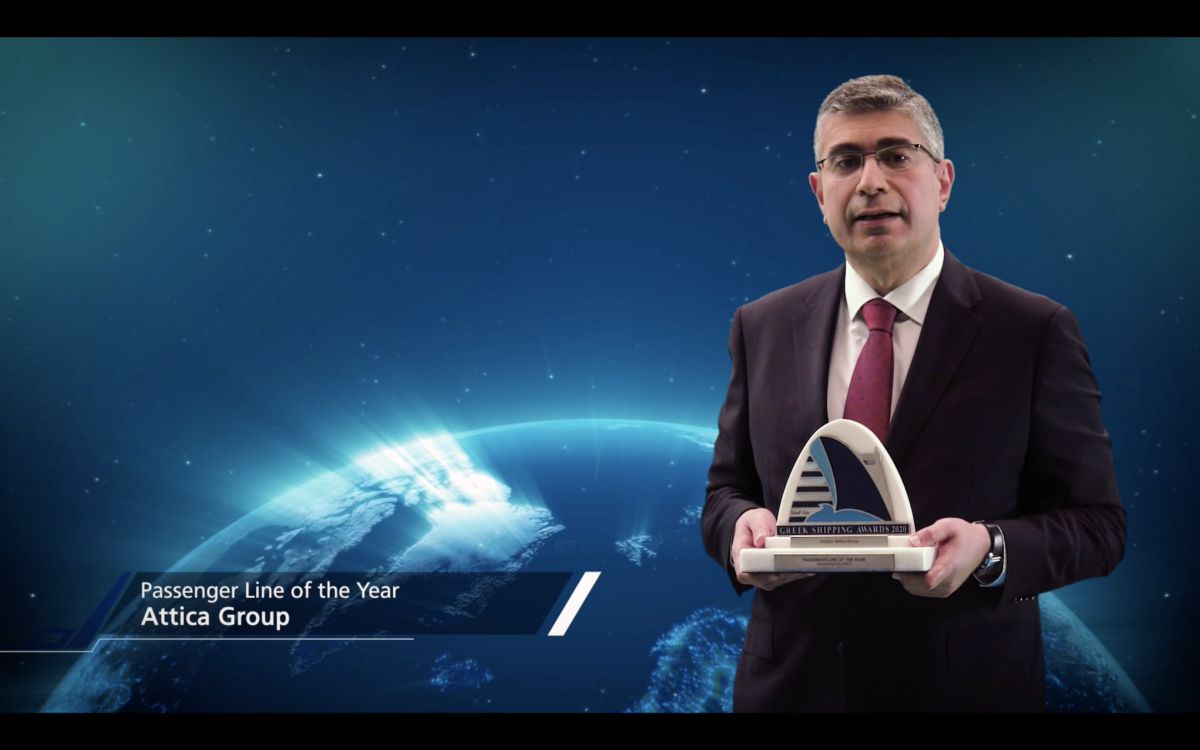 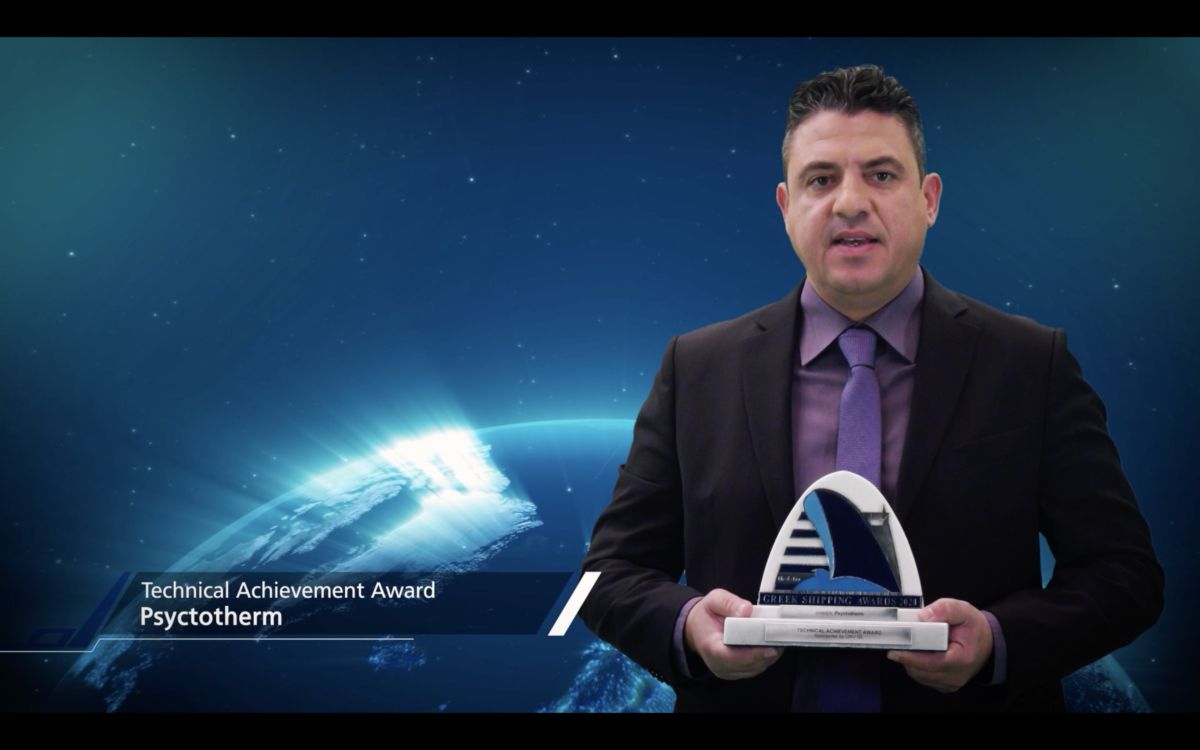 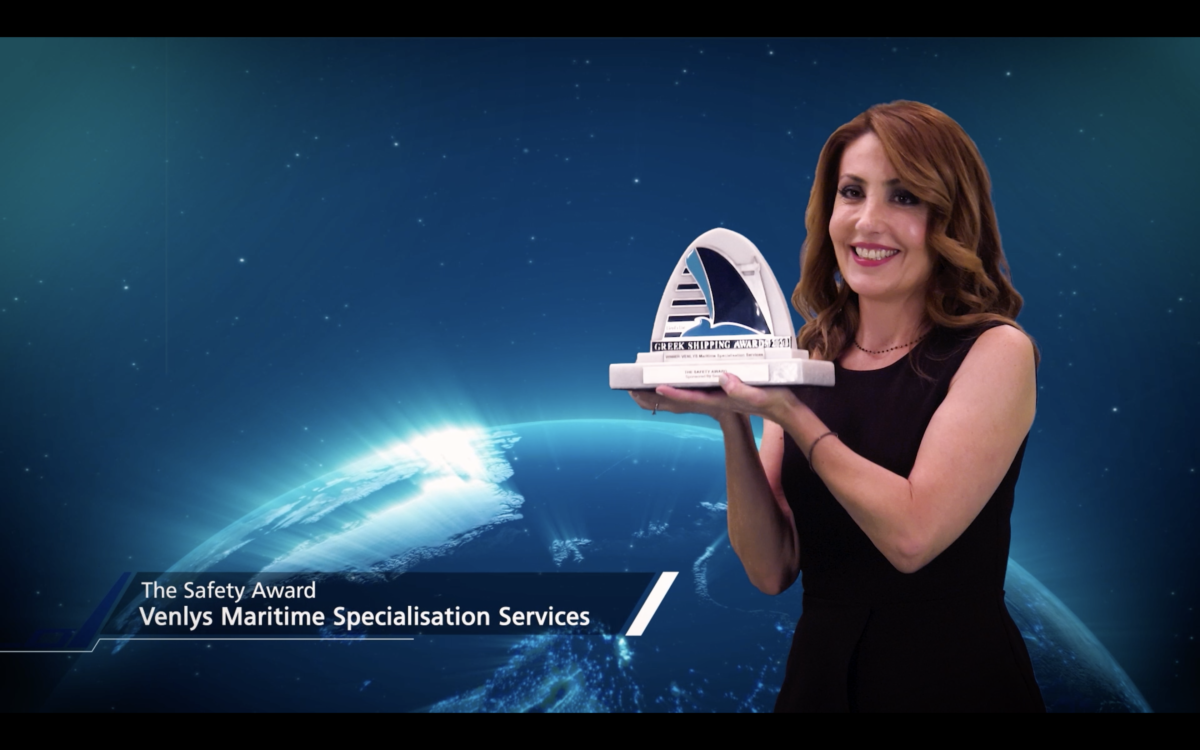 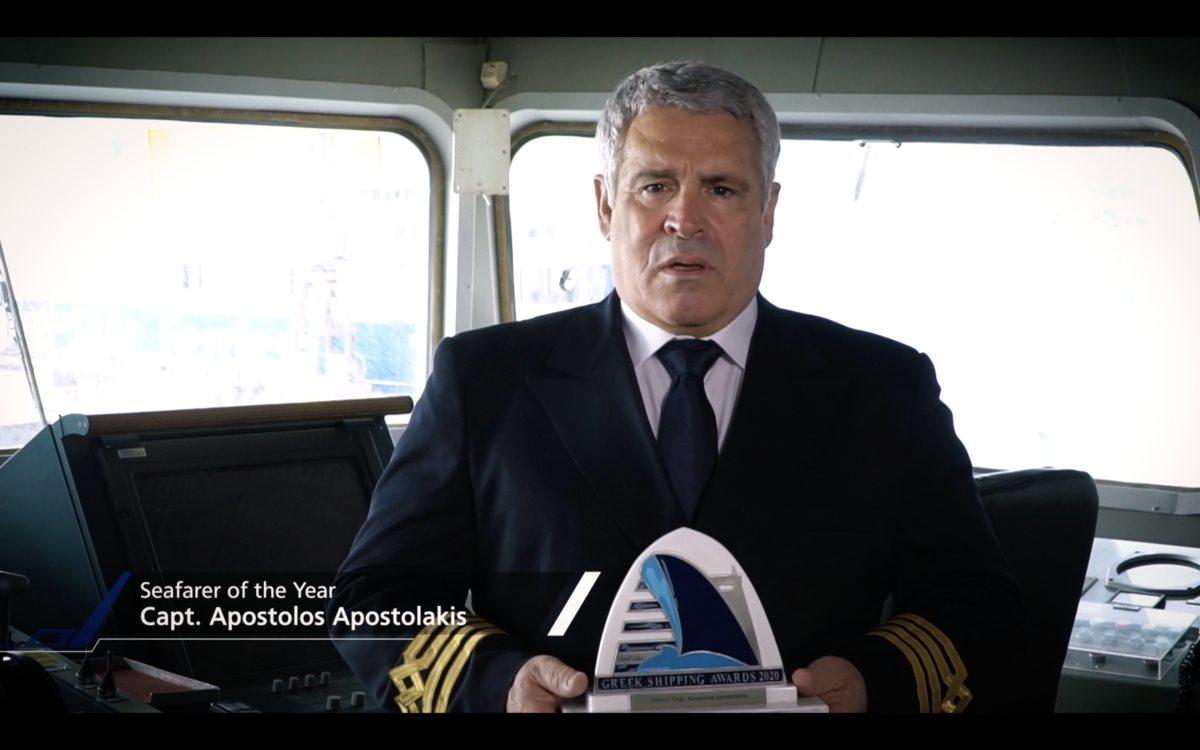 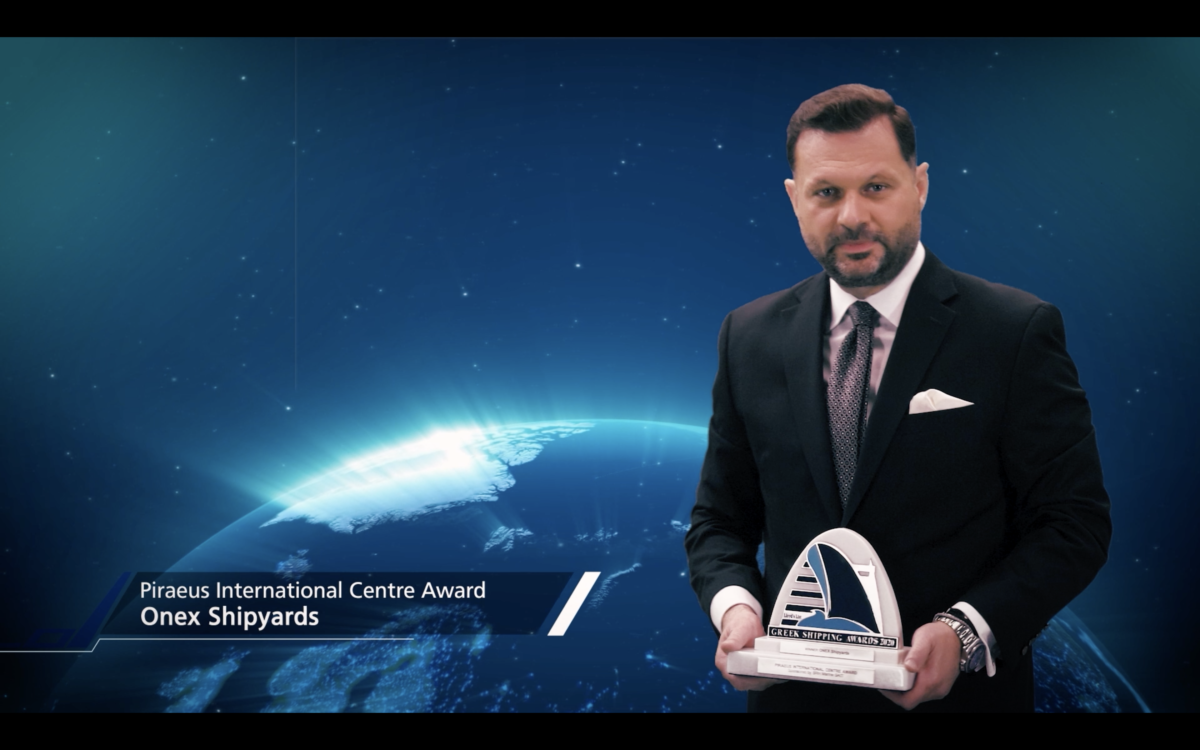 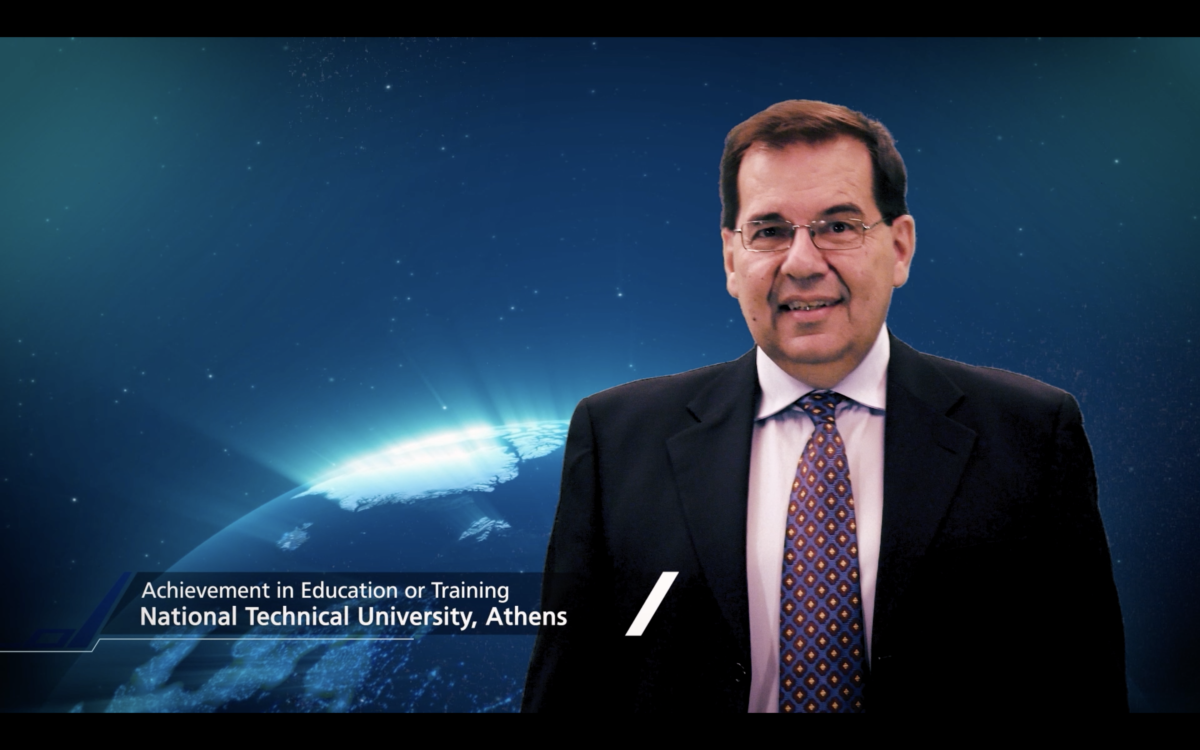 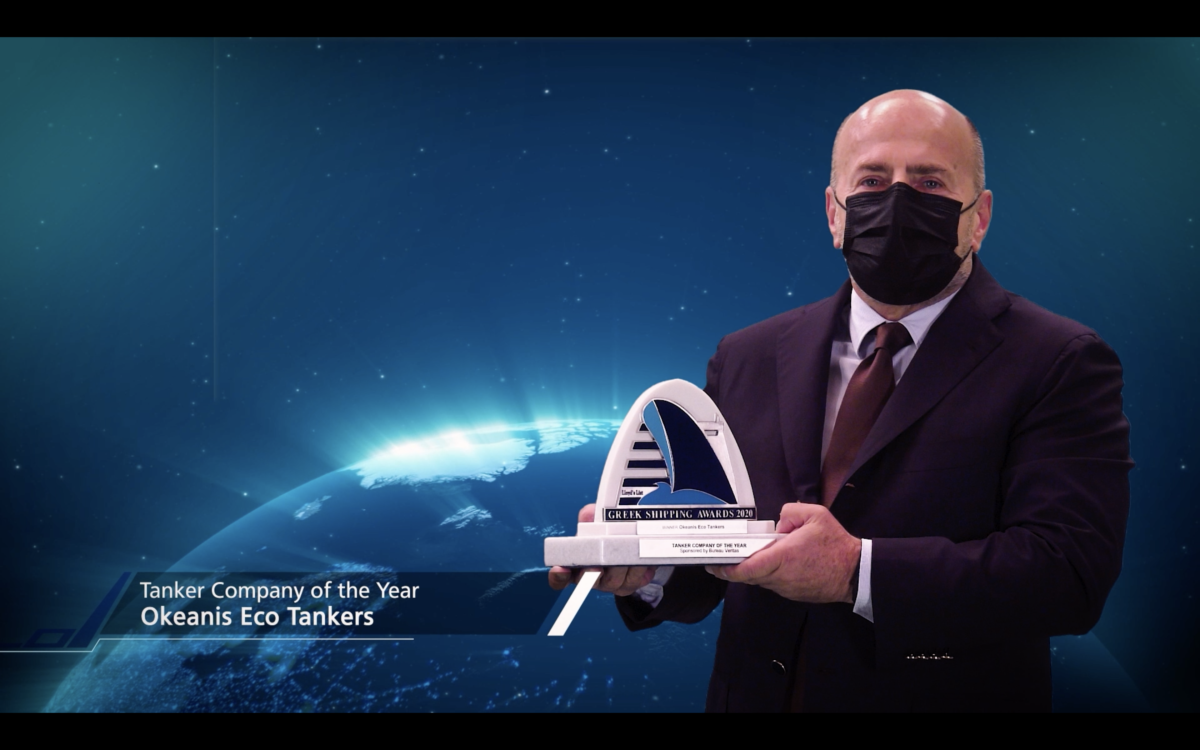 Newsmaker of the Year
Michalis Sakellis 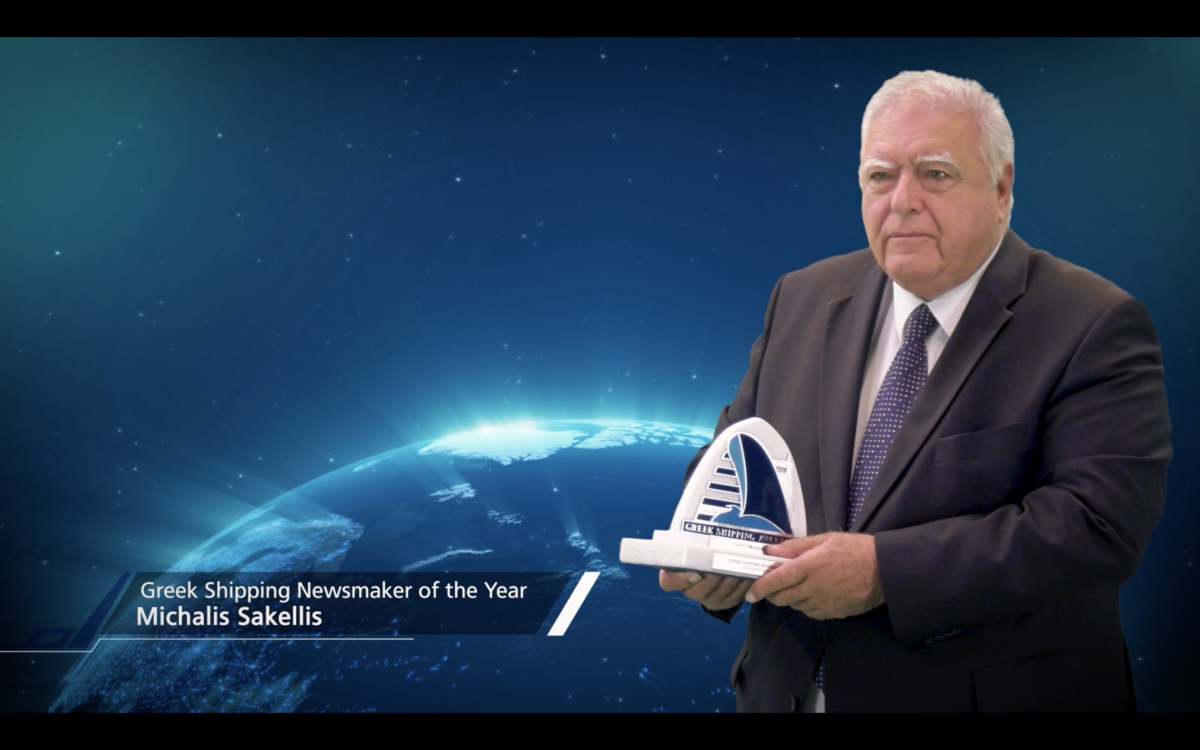 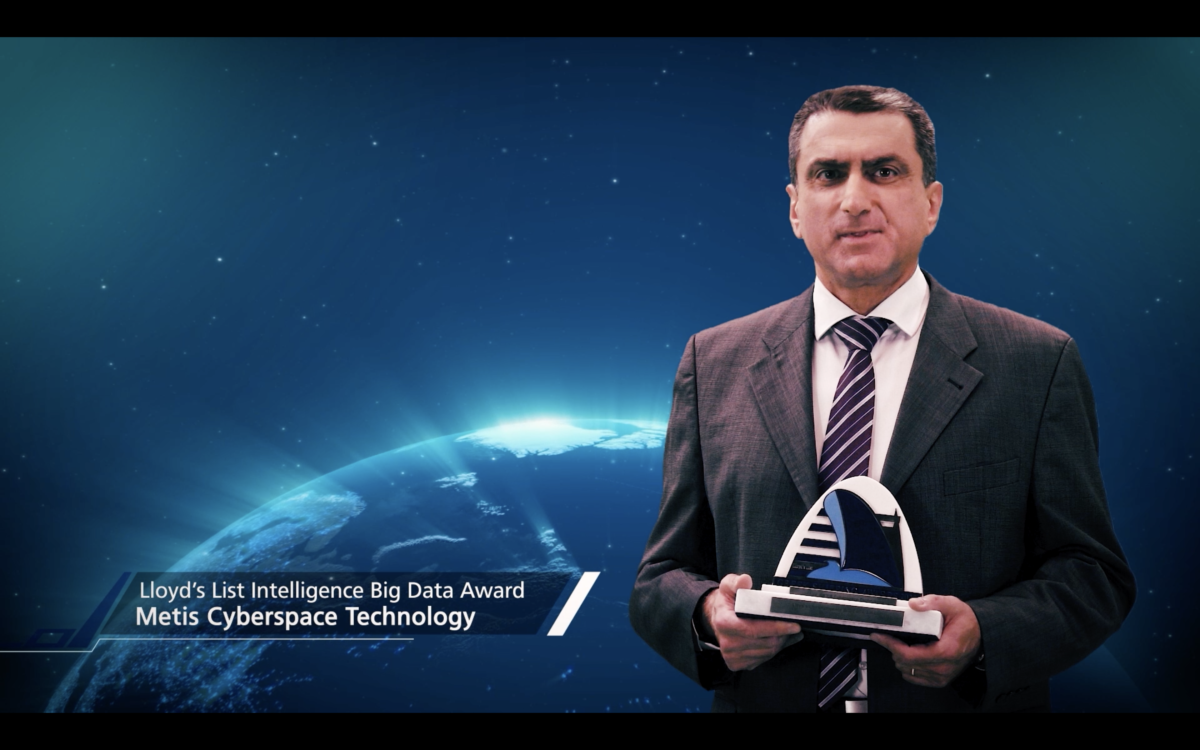 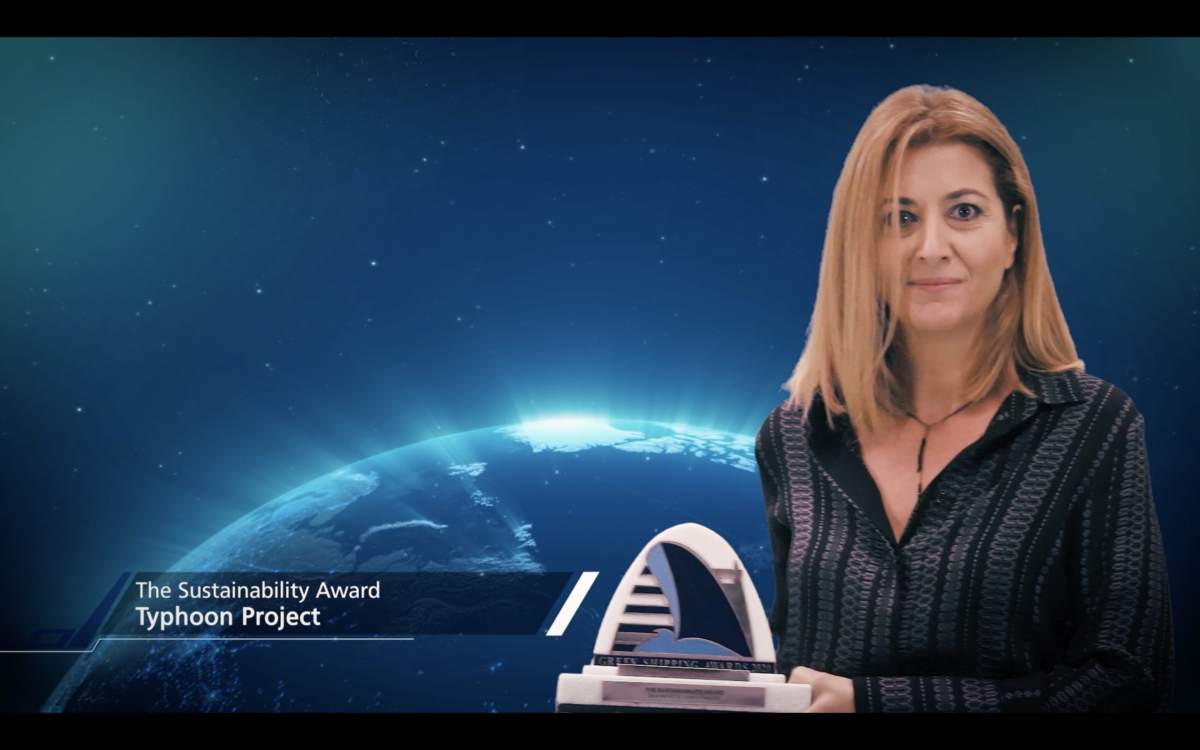 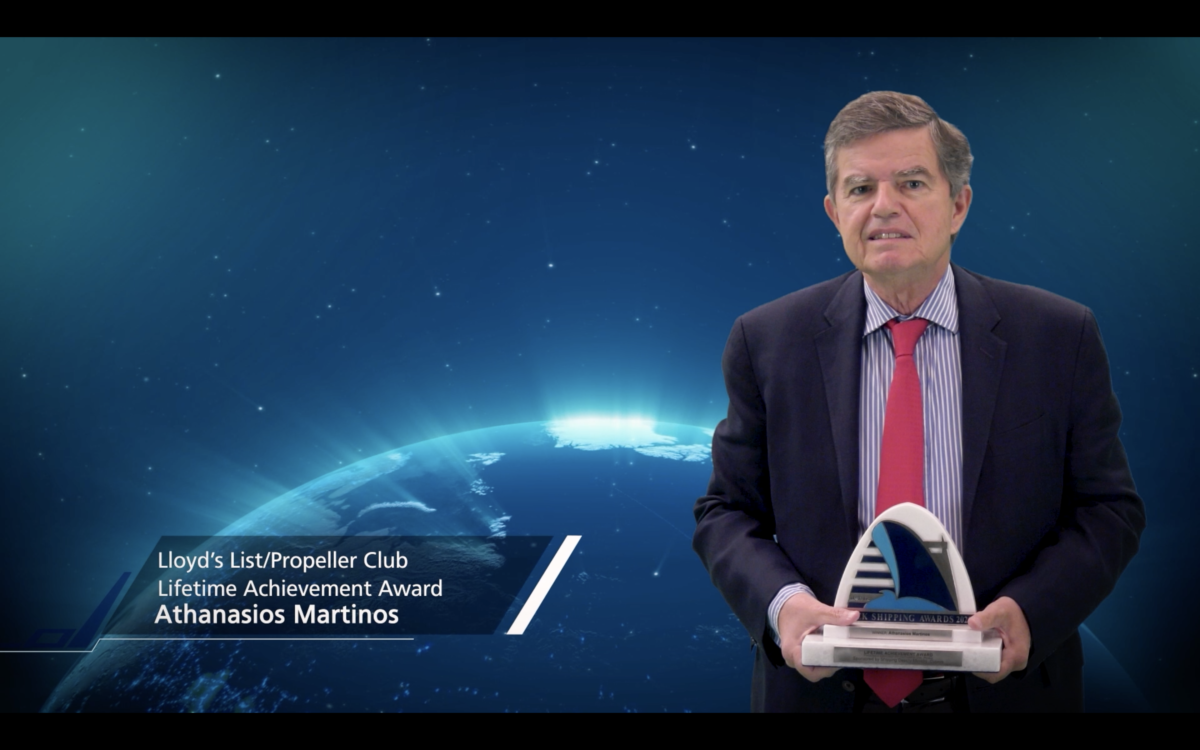 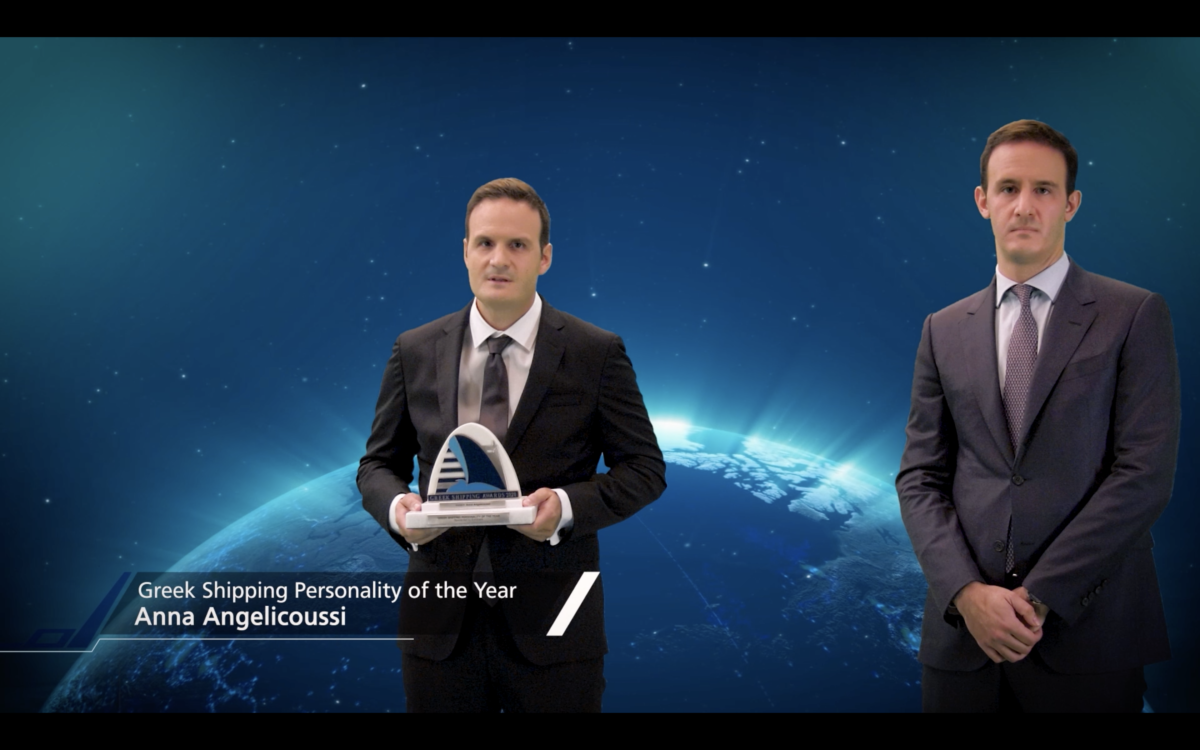 Ship of the Year
‘Excelerate Sequoia’ 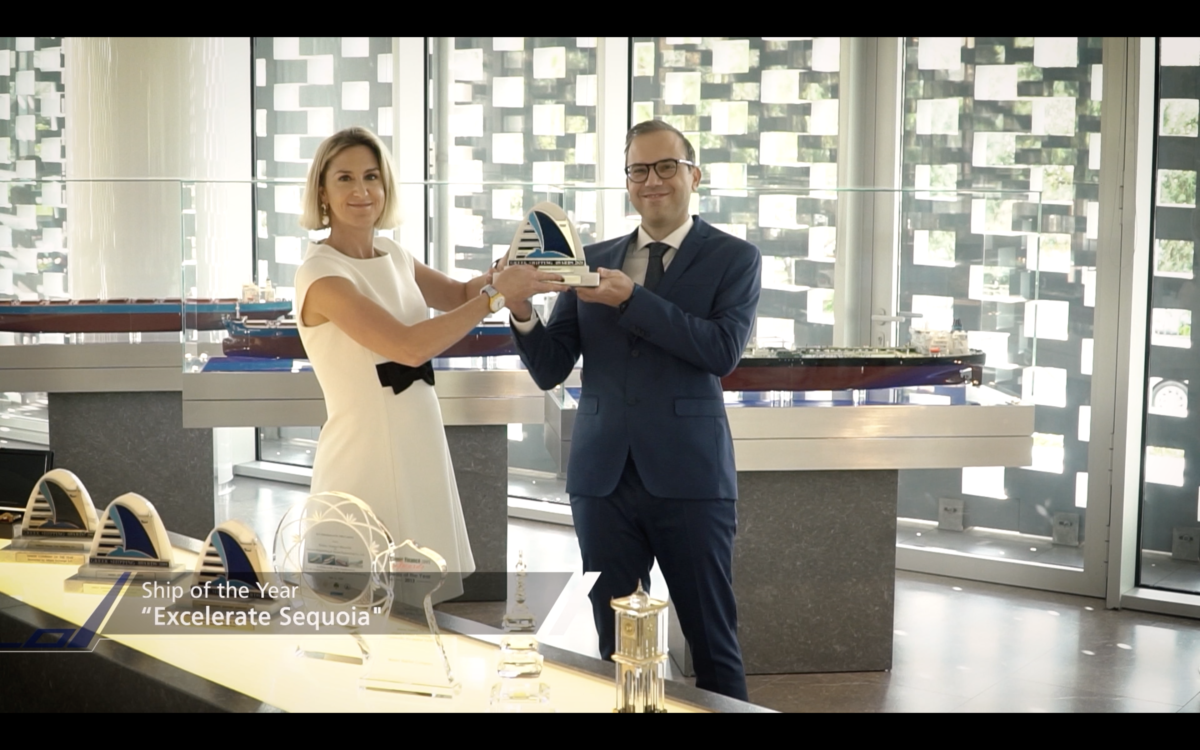 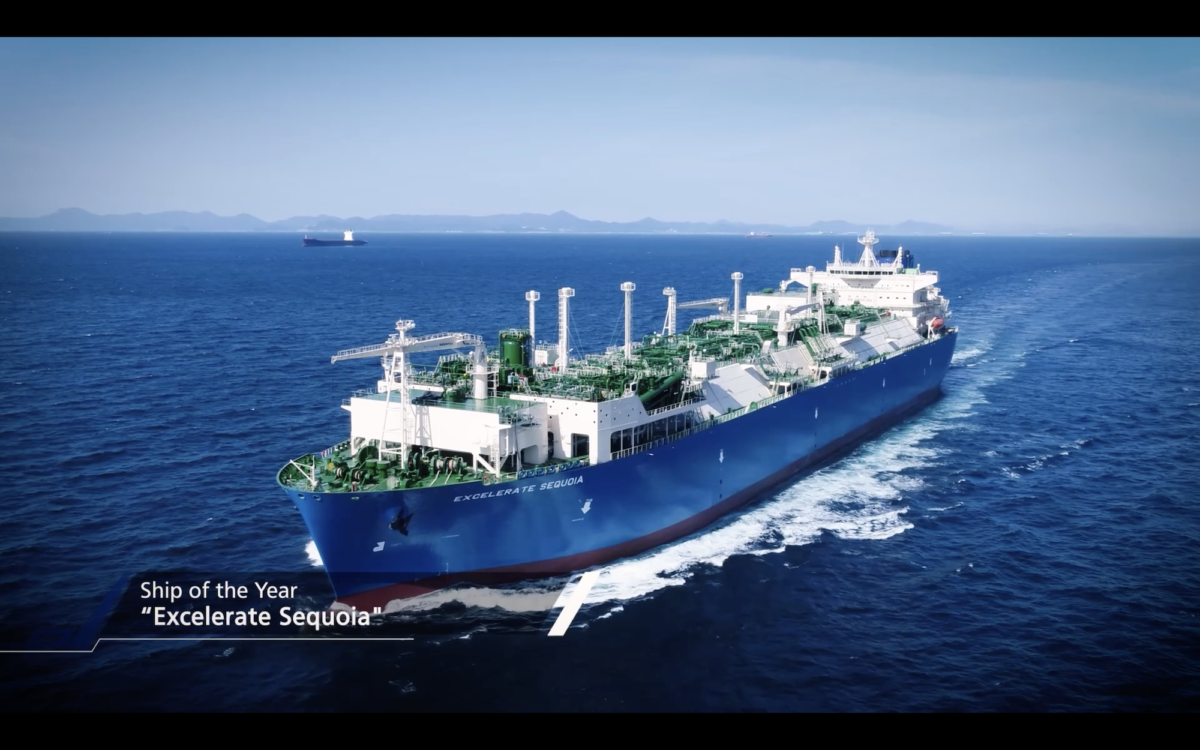